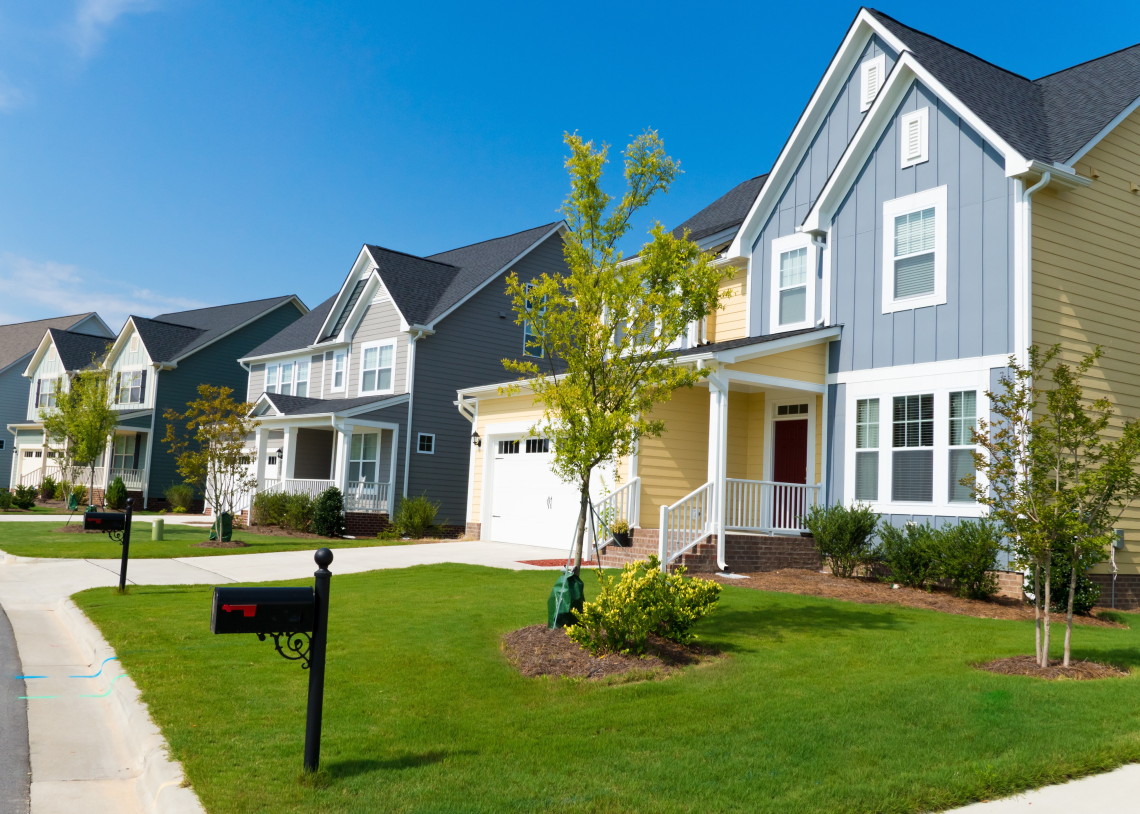 The IRA law was enacted in 1974 as the Employee Retirement Income Security Act, known in the industry as “ERISA”. The rules were simple, if you were a working American – in any field at any income level – you could have your very own IRA and contribute a portion of your wages into a tax deferred account. These funds must be held by a custodian and were yours to invest.

The types of investments were many, but typically these investments were reduced to stocks, bonds and mutual funds as most of the custodians were large brokerage houses or banks that did not allow for alternative investing, even though the law permitted it. The result was that the account holders were limited in the opportunities afforded to them.
By the early 1990’s, the accounts were growing to a substantial level, and the people began to look into alternative investing that was allowed by the law but not provided by the larger custodians. Since these custodians were not able to accommodate the people, a new group of trust companies emerged with the administrative capabilities and flexibility to maintain the alternative assets desired. This allowed for investors to fully self direct their funds held within their accounts maintained by the trust custodians.

The new trust companies provided a level of service that the larger firms could not maintain by streamlining their systems for approval of investments. The process still provided the legal control of the accounts and the payments for the investments for the benefit name of the IRA Trust. The key aspect being the account holders have full reign to make their own decisions on directing their investments in a wide array of qualified assets. This also allowed a simplified way to combine older 401k, 403b, IRA’s and other qualified accounts that were usually left behind
when people switched jobs into one larger account.

As the opportunities became more and more time dependant to make a quick decision and payment, a taxpayer by the name of James Swanson had his IRA form a new company that was wholly owned by his IRA. As the owner of the account and the company, he appointed himself the non-compensated manager of the company, authorizing him to make all decisions. The operating agreement of this company provided that all profits made by the company would return back to the company or to his IRA held by the custodian. The Internal Revenue Service challenged this as being a prohibited transaction. Since the profits were being returned to the IRA and it was not benefiting Mr. Swan son in any way, the courts ruled in his favor. In 2001 the IRS published an advisory to all of its agents that these types of checkbook controlled IRA’s are an established, legal upgrade of the traditional IRA. So the self directed IRA with checkbook control was born. Liberty Creek cautions the use of checkbook control self directed IRA’s as these are watched carefully by the IRS for misuse and could cause the collapse of your entire
IRA to be taxed immediately with penalties.

Next week, we’ll discuss the logistics of the Self Directed IRA.

PROUD SUPPORTERS OF OUR TROOPS